Add this event to any of these calendars 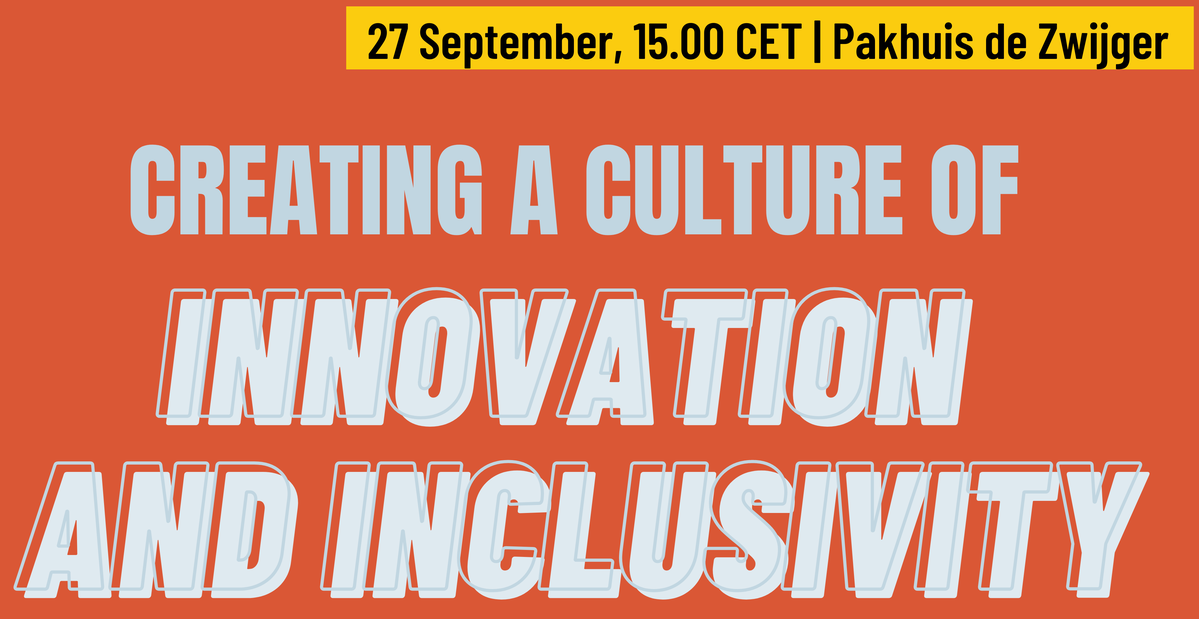 We hear it all the time - in order to survive and thrive, we must innovate.

Our teams need to be diverse. But what does that entail for company culture? How can our organizations evolve for the better in this challenging period of mistrust? What does it take to manage teams for transformation? How do we make authentic shifts in the areas of diversity and inclusion?

Together with experts in the leadership and innovation space, we'll seek to answer these questions and more in order to move the needle and help future-proof your organization.

Please note: Due to COVID-19 measures everyone must be able to show a valid QR code upon entry.

A valid QR code can be obtained in three ways:

These proofs can be added to the CoronaCheck App. For more information, see www.coronacheck.nl.​

Corporate Rebel, Advocate of Diversity, Equity and Inclusion in the Workplace

More Information
More about our speakers

For additional event or venue information, please email dieuwke@we-rise.coYou can also reach us at +31 642204371

This is a past event